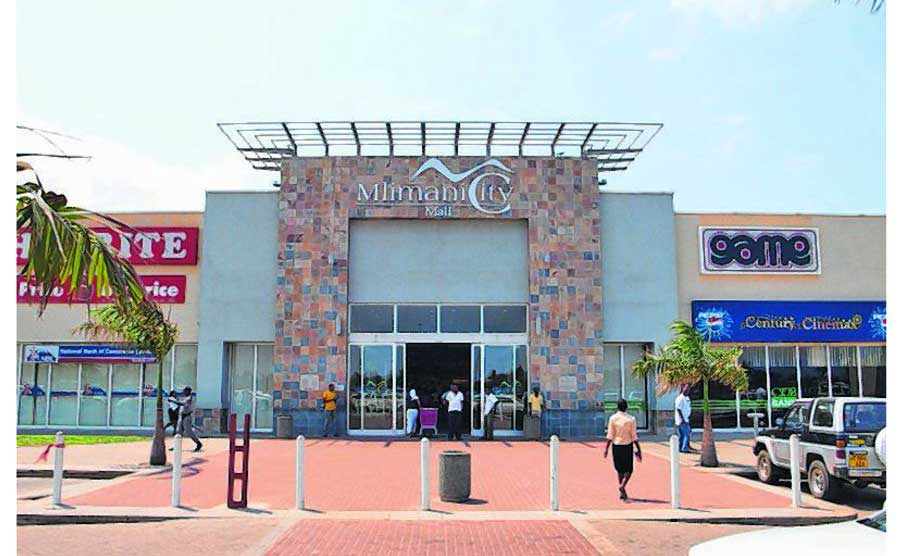 News that South African retail giant ‘Game’ is about to close shop in Tanzania must have sent shock waves through the backs of not only thousands of customers who are used to visiting the supermarket looking for good businesses, but also current and future investors in shopping centers.

Large shopping malls made their debut in the United States in the late 1950s, on the shoulders of the love of suburban life, supported by investments in infrastructure, especially highways; and almost universal motorization. Investors have poured millions of dollars into creating hundreds of thousands of retail spaces over the years. Shopping centers have grown in size and complexity. In 1975, malls and shopping centers accounted for 33% of all retail sales in the United States.

Besides shopping, the mall aimed to provide a “third” place for communities. The first two places were the home, the place where one lived and the place of work. The third places are where people go to exchange ideas, build relationships and build communities. It could be a pub, park, place of worship, gymnasium or stadium. So the Mall was supposed to bring people together as well.

In 1986, shopping centers were among the 50 wonders that revolutionized the lives of consumers. The American Mall reached its peak in 1992, with its final evolution into a mega-mall.

The basic layout of the mall has remained the same over the years. Two large stores at each end connected by smaller stores in between. These large bookend stores are known as anchor stores and serve as main attractions for the rest of the mall.

In the 2000s, however, spending habits shifted completely away from department stores, so today, when positions become available, stores become difficult to fill. With the arrival of newer, better quality malls, older ones, without their primary tenants, are left adrift and drown. To date, hundreds of shopping malls in the United States have already been declared dead.

When it comes to Tanzania, it is true that Game has created a new shopping experience in Mlimani City in Dar es Salaam. Shoprite, also from South Africa, and Uchumi and Nakumatt from Kenya followed suit.

However, the latter three had long since left Tanzania.

Game has become the main tenant of the famous Mlimani City shopping center, admittedly the most prestigious and popular shopping center in the country. Among its advantages, there is the large parking lot, security and elegance. Going to Mlimani City is, in addition to shopping, a family outing. Kids have their own entertainment, moviegoers have their thoughts and there is a large conference center. The game introduced some lines of items that were not common in Tanzania, such as those related to gardening, outdoor recreation, and sports. The game has attracted other retailers, banks and other financial institutions, making Mlimani City a unique hub for shopping, financial transactions and entertainment. Among the marketing strategies used was a weekly withdrawal, placed in major newspapers.

One of the reasons given for the exit of Tanzania and other African countries is the poor performance. This means that Game is not making the profits it envisioned, and may even incur losses. The cost of doing business, including importing goods, taxes, and rents, can be high.

There have been signs over the years that Game was not doing well. The shelves are emptying. Sold out items were not restocked with similar items. In addition, a weakness observed was the marketing of brands, particularly in electrical and electronics, which were new to Tanzania. Some of them were clearly not intended for the local market.

It could also be argued that most Tanzanians are not used to shopping in supermarkets. They are more used to the small shop where there is a personal contact between the seller and the buyer. In most cases, any purchase is characterized by price negotiation and haggling. In large supermarkets the price is fixed and there is no discussion about it. This makes supermarkets attractive only to those who have been overseas and are happy to push carts, select items, and pay, with little to no discussion. The common man will therefore hardly be attracted to shopping in supermarkets.

With the release of Game, investors in the town of Mlimani must seriously think about how to replace such a valuable anchor tenant.

Those considering investing in malls may want to consider the viability of this model, given the American experience, where many malls are dying. It was also noted that there is an oversupply of shopping malls in Nairobi. The buying behavior of many of us should also inform the type of outlets that attract the majority of the population.